Застрахователен брокер News Where car owners pay the most

Where car owners pay the most 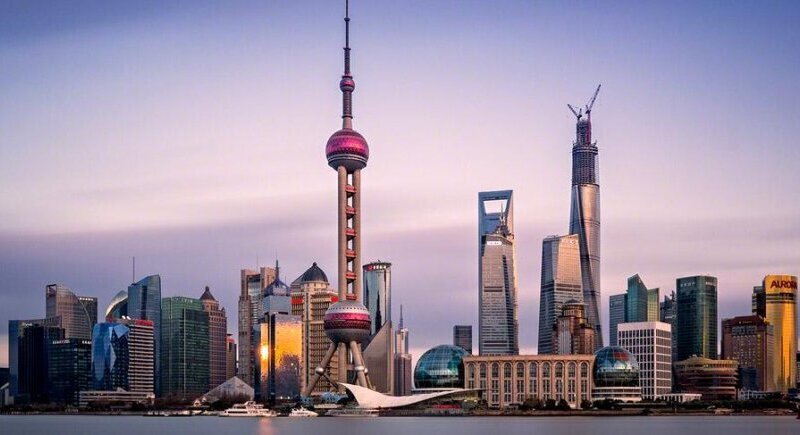 According to a study by the British research company Economist Intelligence Unit, the Chinese city of Shanghai is the most expensive place to own a car.

Owning a family car in Shanghai cost more than $ 140,000 in the first three years - almost three times more than in the English capital - London, despite spending in Shanghai falling by an average of 16% over the last ten years. expensive cities for motorists include Sao Paulo (Brazil) and the Indian capital Delhi.

However, if prices are given at face value, Bulgaria is the cheapest place in Europe to own a car - the lowest sales prices, cheapest taxes and insurance, relatively more affordable fuel compared to markets such as the UK, the Netherlands, Italy or Greece. .