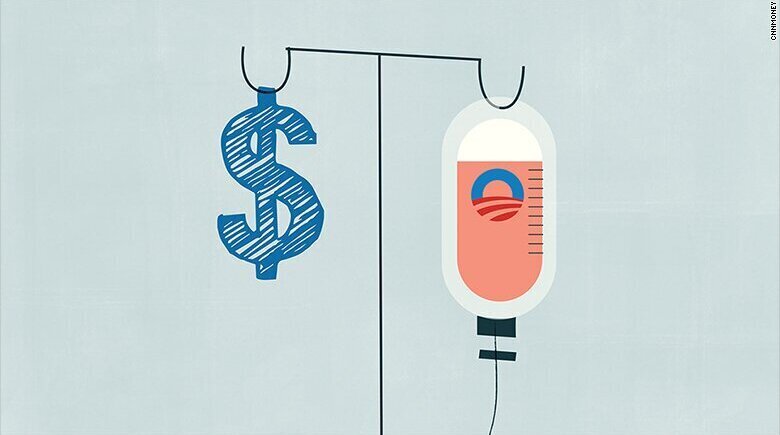 Hours after taking office as President of the United States, Donald Trump signed a decree against the health care reform law known as Obamacare. The law allows all Americans to have health insurance. About 20 million Americans have acquired health insurance since the adoption of Obamacare in 2010. The result of the intentions of Donald Trump as of July 17, 2017. - Republicans have abandoned efforts to replace the Obamacare health care system with a new one. Lawmakers worried that even a delayed repeal would immediately worsen insurance companies' exit from the markets, leaving more people without health insurance.