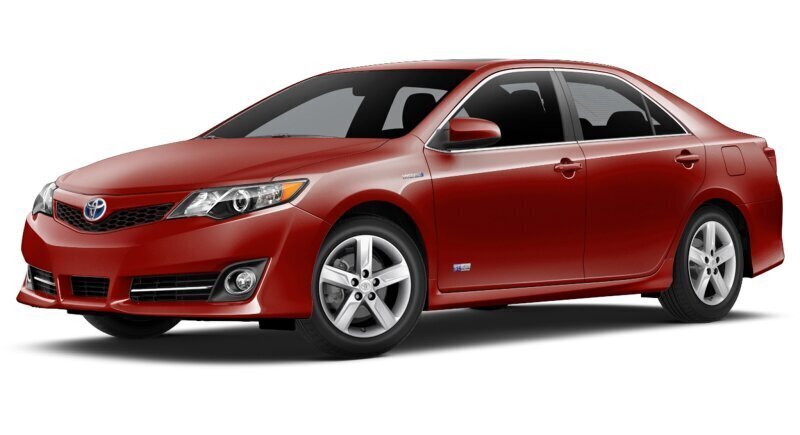 3,141 new cars were sold in December in Bulgaria, according to data from the Association of European Car Manufacturers.

For comparison, in December 2014, 1932 new cars were purchased. Or sales of new cars in Bulgaria in December were more than 62% stronger than the same month last year, with only the Netherlands and Cyprus, the EU countries covered by the statistics, having higher growth.

As for the best in Europe during the year, the most serious growth was recorded in Ireland (+ 29.8%), Cyprus and Portugal with 25 percent each. Bulgaria is tenth in terms of increasing demand.