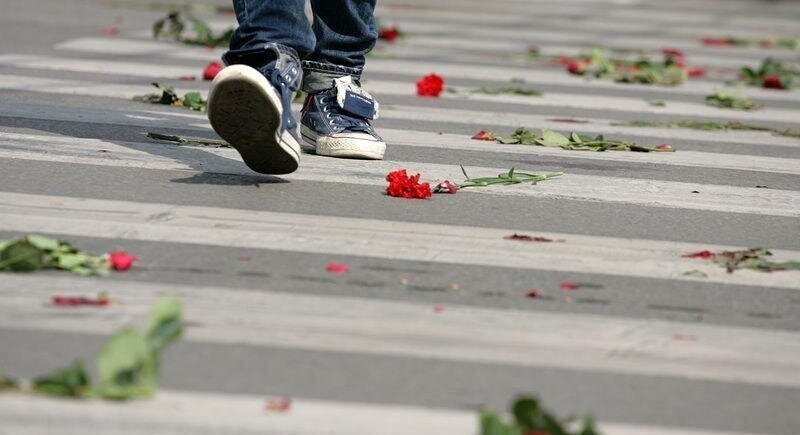 Bulgaria has a sad record in the European Union for the number of people killed on the road in 2016. In the past year, 703 people lost their lives on their home roads, and 10,000 were injured in accidents, according to the Ministry of Interior. In Bulgaria, for every 1 million people on the roads, 99 have died on the roads, according to EU data. This is the highest number of all Member States. For comparison, Sweden, whose population is slightly larger than that of Bulgaria, has the lowest number of deaths in accidents - 27 people per 1 million population.

25,500 people lost their lives on the roads of the European Union last year, which undoubtedly sounds scary, although the number of victims has decreased by 600 compared to 2015 and by 6,000 compared to 2010.

Bulgaria is a clear "winner" in this prestigious ranking.

It is worrying that we do not have a percentage reduction in fatal accidents compared to 2015, when 1 million. 98 people died, again a staggering number.

Despite the black statistics from 2010. until the end of 2016 their number did not decrease by 9%.

We cannot help but wonder why there are more victims in our country than in other EU member states.

There is no specific answer, but the fact is that in many countries there are a number of working systems for accident prevention. One of them is called "Bonus Malus". She will do the insurance

"Civil liability" is more expensive for the drivers who caused the accident. In Bulgaria, attempts have been made for years to introduce it, but so far without success. The main problem is in providing data on accidents to insurance companies, which in practice do not know that a driver is dangerous if he has not bought the obligatory policy from the same company in the middle years.

Another problem is that the insurance itself is made on the car, and the person who caused the accident with it may be different from the owner.

The introduction of systems to monitor the average jig rate is another way to reduce accidents. This practice is widespread in the EU.

In Bulgaria, this system exists only in one place - Lyulin Motorway. For now, only there are fines for speeding.

And did you make the necessary insurance for you and your car to travel safely?