Застрахователен брокер Blog Who is the actor without life insurance? He definitely needs it

Who is the actor without life insurance? He definitely needs it 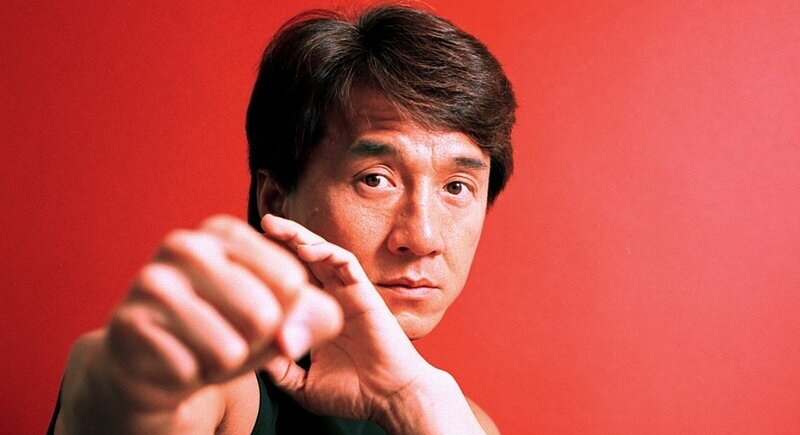 Jackie Chan is the only actor who does not have LIFE insurance because all companies in his industry have refused it. Jackie Chan's file shows that the actor has broken his nose three times so far, seriously injured his knees, pulled out his shoulders, injured his pelvis, displaced his sternum, broke his thighs. According to their research, in each of his films there were accidents at risk to his life. Early in his career, Jackie Chan was a stuntman in Bruce Lee's films. For the filming of The Armor of God, he jumps from a plane and lands on a flying balloon. During the cascade, he smashes his skull into a stone. He underwent surgery on his head by placing a plate on his skull, but he continued to take the risk as if nothing had happened.