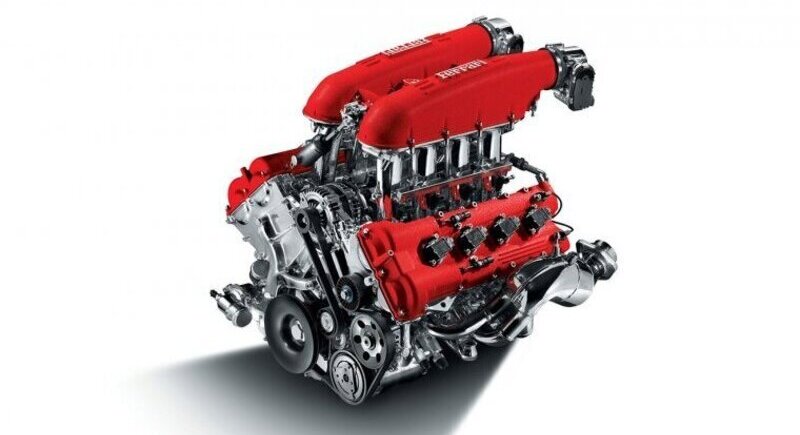 New electric cars and hybrid cars should mimic the noise of an internal combustion engine to warn pedestrians of their approach. This is provided by new European Union rules for the automotive industry, adopted by the European Parliament and the ministers of the member states.

From 2019, all newly produced electric cars and cars with hybrid engines will have to be equipped with an "acoustic warning system" that produces noise while the car is in motion, reports the Press.

The electric motors of modern environmentally friendly cars are almost silent and this makes them dangerous for the visually impaired and for distracted pedestrians. Citizens' Association for Road Safety lobbied for more than 4 years in the European institutions in Brussels to introduce the requirement to reduce the danger of quiet vehicles.

The new rules are part of a legislative package to reduce the negative effects of cars in European cities. Unlike electric cars, which need to become noisier, traditional cars, buses and trucks are expected to be 25% quieter by 2021. To do this, manufacturers will put special stickers on the permissible sound levels emitted by engines. Exposure to constant car noise is physically exhausting and can cause cardiovascular and other diseases, according to a study by the European Environment Agency.