Застрахователен брокер Blog The most popular tourist attraction in the world

The most popular tourist attraction in the world 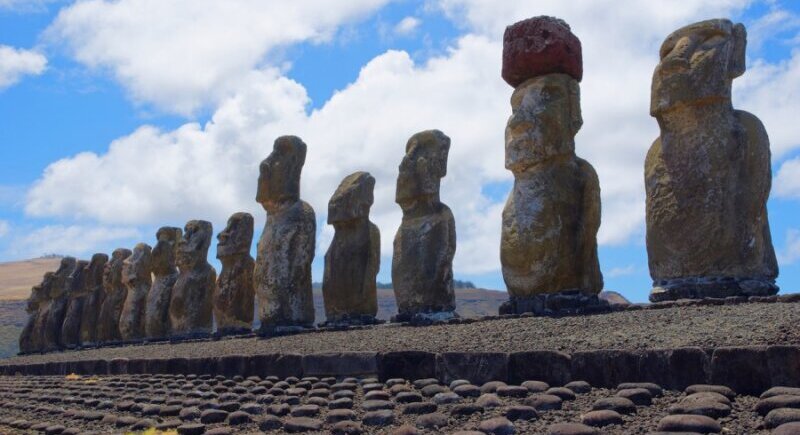 The nearly 7-kilometer strip of the boulevard in Las Vegas, known as the Las Vegas Strip, has been declared the most popular tourist attraction in the world, according to the Daily Mail. About 40 million people a year visit the main road of the American capital of gambling and entertainment.

Second place in this ranking is assigned to Times Square in Central Manhattan, visited by 39 million people a year. In third place - another American landmark, Central Park, with about 37.5 million tourists a year.

The Eiffel Tower in Paris is only 38th with visits by only 7 million travelers. And the National Museum of Great Britain was awarded the 40th position in the ranking.