Ferrari will present a new convertible model next week 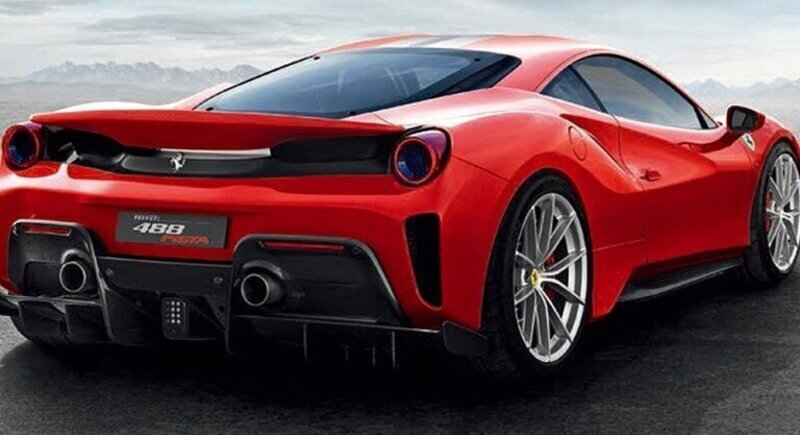 Before next week's Paris Motor Show, Ferrari lifted the curtain on a new version of its 458 Speciale.

Ferrari removed the roof of the car and gave it a proper name - 458 Speciale A, with "A" meaning "Aperta", which means "open" in Italian. The price of the car has not been announced yet, but it will probably be well over 300,000 dollars.

The new model will produce only 499 cars, and according to the company, this will be its most powerful model with nearly 600 horsepower, which will accelerate from 0 to 100 km / h in about 3 seconds.

According to automotive media, the V8's 458 engine will soon be replaced by a turbocharged engine. This means that the 499 cars model 458 Speciale A that Ferrari intends to produce will be something very special.

To make it even more recognizable, the latest Ferrari will debut at the Paris Motor Show in yellow instead of red. Part of the interior will be blue.

The Model 458 is a ferocious machine that has won races like the 24 Hours of Le Mans, the 24 Hours of Daytona and the 12 Hours of Sebring. The 458 Speciale A version is expected to be even better.