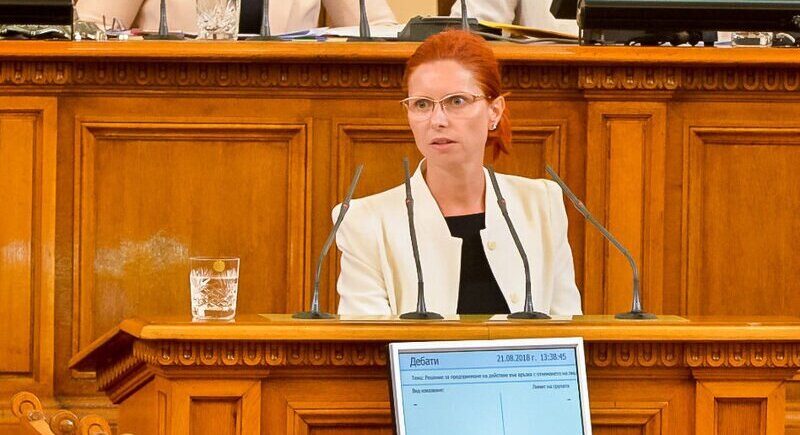 Drivers who do not use their cars all year round should pay cheaper Civil Liability.

Such an idea was launched by the Deputy Chairman of the Financial Supervision Commission (FSC) Ralitsa Again. For this to happen, changes in the Insurance Code are needed, and such will be forthcoming by the end of the year or the beginning of 2015 due to the introduction of a new European directive, Again explained to "Trud".

The amendments may also include texts allowing a lower price of the policy for cars that are used seasonally, for several months of the year. This will be more profitable for consumers and will increase the scope of "Civil Liability", Again believes. Currently, about 82% of cars have valid policies. The idea will be discussed in a working group with representatives of the Ministry of Interior, the insurance industry and all stakeholders, Ralitsa Again explained to Trud. The group is yet to be formed. It must decide how to control whether the driver uses his car only seasonally. "It simply came to our notice then.

And now many people conclude a one-year "Civil Liability" and pay it in installments, "said Kosta Cholakov of the Board of the Association of Bulgarian Insurers. After the first 1-2 installments, however, some drivers stop paying.

"Thus, the insurance practically becomes seasonal," he commented. Cholakov also explained that insurers can quickly prepare short-term tariffs based on the time the car is used.

Konstantin Velev from "Generali" also supports the idea, but if there is control, so that "it does not happen that someone buys insurance only for the season, but drives all year round." It was most logical for this to be monitored by the Traffic Police. However, Yuri Todorov of the Insurance Security Association is skeptical of control. According to him, instead, measures should be introduced against drivers who pay only the first installment under the Civil Liability, and next year change their insurer. Currently, the average price of "Civil Liability" is about BGN 200 for a car with a capacity of up to 1600 cubic cm.