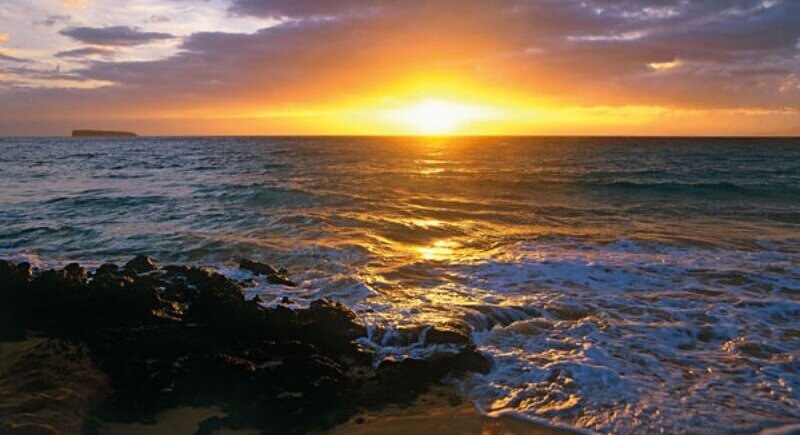 The Bulgarian Academy of Sciences (BAS) presented the weather forecast for March. It is clear that in general the harsh month will be softer than usual.

The lowest temperatures in March will be between minus 8 and minus 3 degrees, and the highest - between 20 and 25 degrees, said Krassimir Stoev - weather forecaster at the National Institute of Meteorology and Hydrology at BAS.

According to him, in March the average monthly temperature in our country is expected to be around and above the norm, which in Northern Bulgaria and in the highlands is between 3 and 6 degrees.

The Black Sea coast in Southern Bulgaria - between 5 and 8 degrees, and in the mountains - between minus 7 and minus 1 degrees.

In March, the dynamics of atmospheric processes over the Balkan Peninsula will be increased and the weather in our country will be very dynamic and changeable, Stoev predicts.

In early March it will be relatively warm, in places with light rain. In the period March 3-8, a precipitation situation will be created over the country and in many places there will be rain, and in the mountains - snow. By March 6-8, cold air will penetrate from the north and in some places and in the plains the rain will turn into snow.

No precipitation is expected at the end of the first and at the beginning of the second ten days, and temperatures will be relatively low. There will be rain again on March 12, when temperatures will rise slightly. In the second half of March the weather will be quite changeable and conditions will be created for frequent showers.

Temperatures will gradually rise. There will be a chance for more significant precipitation around March 17, 22 and 27.

According to the climatic reference of NIMH-BAS, the transition from winter to spring takes place in March. Increasing the length of the day and sunshine lead to a significant increase in temperatures, and fogs are rare. On average, it snows in the plains for 3-4 days.

March is a month characterized by major anomalies and sudden changes in weather. In some years, the invasions of Arctic air are so intense that temperatures are typically winter, with snowfall. Other times the weather is typically spring, and when tropical air invades, temperatures become almost summer - around and above 30 degrees.

The astronomical spring will occur on March 20 at 6:57 p.m., Krassimir Stoev announced.