Traffic police launches "Winter" campaign throughout the country, and GERB and the Reformist Bloc propose that winter tires become mandatory 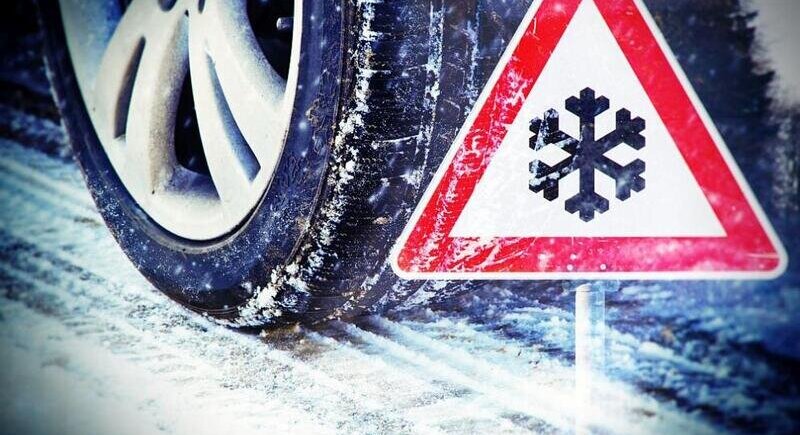 GERB and the Reformist Bloc propose that winter tires become mandatory for cars for the period from November 1 to April 1.

The proposal is part of a draft amendment to the Road Traffic Act, which was introduced in parliament about two weeks ago and aimed to significantly increase fines for drunk driving and speeding.

Due to the wrong organization of the traffic, poor training and the constant harassment of people on the streets and roads by katadzhii, most accidents happen, they were categorical.

According to the draft text, if a car is without winter tires during the autumn-winter period, the driver is threatened with revocation of a license for 1 to 6 months and a fine of BGN 50 to 200. In case of repeated violation, the license can be revoked for 1 year becomes BGN 300

The amendment was voted on at first reading. There is no penalty until it enters into force. However, if the tire is worn or torn, the penalty is BGN 50.

Meanwhile, the Traffic Police announced that it was launching a "Winter" operation across the country. Asked about this action, the drivers cursed with the words: "The cops again found a way to harass us and fill their pockets."