A Chinese insurer has poured 260 million pounds on Lloyd's headquarters 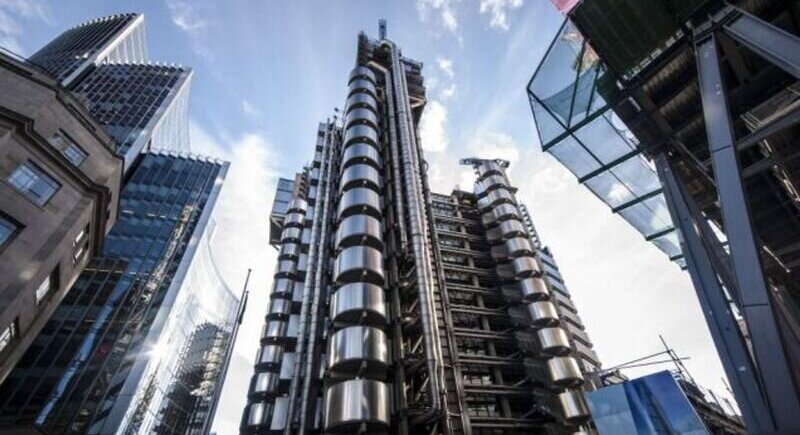 The second largest insurance company in China is buying the headquarters of the British British group Lloyd's. The Chinese company Ping An Insurance Group will pay 260 million pounds for the building. The deal is yet to be approved by the island's regulator.

The iconic British insurance union building is located in the heart of the City of London, on the site of the former old Roman Forum, on Lime Street.1 The construction of the Lloyd's of London office building lasted 9 years - from 1978 to 1986.

The design of the building is the work of architect Richard Rodgers and is remarkable in that the elevators, ventilation and water pipes are located not inside but outside.

In the lobby of the building is a bell from the frigate Luten, sunk with a huge load of gold in the late eighteenth century. At the time, a specially appointed officer rang the bell once for any news of a lost ship and twice for rescuing a missing vessel. Nowadays, the bell rings only ceremoniously - once on the anniversary of major world events or twice - when visiting a distinguished guest.