The funniest claims against insurers 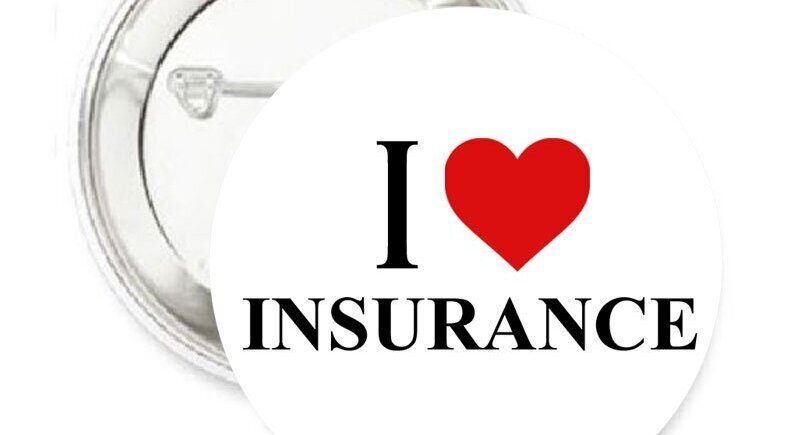 Working for an insurance company must be very funny. At least that's the impression we're left with when we read about the most incredible claims for compensation on the Island, quoted by The Sun.

The material was provoked by the news that an angry peacock had damaged an expensive car after looking at its reflection and fighting with it. It would be difficult for insurers to investigate this accident: "An invisible car came out of nowhere, hit me and disappeared."

Another driver tried to kill a fly in his car and crashed into a telephone booth.

In another incident, a large dog jumped on a car parked on a steep hill. The car went down and hit two others, causing them a total walk. One man demanded compensation for a ruined Italian wig. He somehow managed to knock down a bucket of paint on his head.

Here is an outspoken driver: "My friend kissed me, I lost control of the car and woke up in the hospital."

Another wrote, "As soon as I turned the key, I glanced briefly at my mother-in-law and unintentionally climbed onto the sidewalk." “

A case of confused identity: "I messed up the house and tried to park in someone else's house by hitting a tree I don't have in my yard."

Here is what an Englishman wrote in his lawsuit: "The turkey was in the oven. I opened the oven, armed with a towel and gloves, but it turned out that the turkey was heavier than I thought. She just flew off the tray and fell to the floor. Fortunately, it was a white cleaner with a vacuum cleaner, so I just picked it up and put it back in the stove. However, my carpet was ruined.

One driver claims that the damage to his car was caused by a boot from a boot throwing competition. Another wrote, "I had driven this car for 40 years when I fell asleep at the wheel." Another Englishman complained that he had given his child £ 400 for Christmas, but he unwittingly threw it in the trash.

To the question "How fast were you moving when the accident happened?" A couple answered "with a Reebok." The word "speed" in English also means "sports brand". There was such a case in the United States and it was told as a joke. The American had written "Nike" in response to the question.