Застрахователен брокер Blog The most profitable companies in non-life insurance

The most profitable companies in non-life insurance 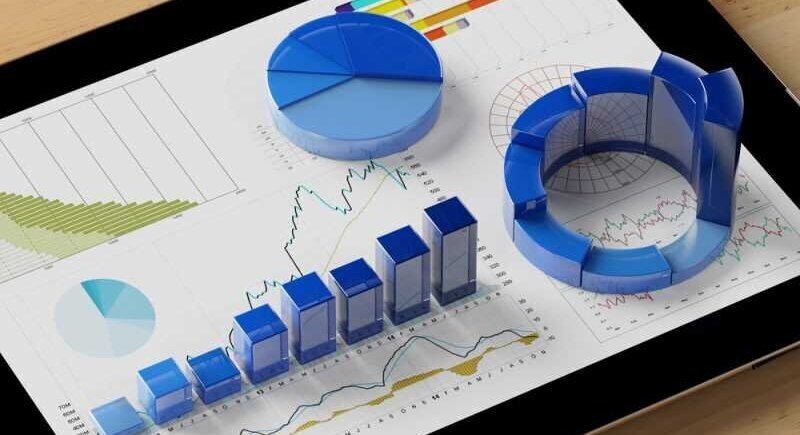 For the first six months of 2013 the general insurance companies in the country have realized a profit of BGN 32.31 million, it is clear from data of the Financial Supervision Commission.
Compared to a year earlier, the profit grew from BGN 29.32 million - by nearly BGN 3 million. A total of 7 insurers have a profit of over BGN 1 million, according to a report by Profit.bg. Leaders in this respect are ZAD Energia with BGN 9.77 million, followed by ZAD Victoria and Allianz Bulgaria with BGN 7.2 million and BGN 6.89 million, respectively. DZI - General Insurance and Bull Ins complete the top 5, with the positive financial result is BGN 3,748 million and BGN 3,295 million respectively.
Bulstrad Vienna Insurance Group and the Bulgarian Export Insurance Agency have a profit of over BGN 1 million. Profits for the first half of the year are reported by 5 other companies - UBB - AIG, Grupama Insurance, Interamerican, Lev Ins and HDI Insurance.
The largest losses since the beginning of the year are Uniqa and Generali Insurance, respectively BGN 1,164 million and BGN 1,198 million.
In the non-life insurance market, the largest share of the gross premium income realized in the sector is occupied by motor insurance (Civil liability related to the possession and use of motor vehicles and “Land vehicles, excluding rail vehicles”) - 71.5%, followed by property insurance ("Fire and natural disasters" and "Other property damage") - 18%, informed yesterday by the FSC.
The gross premium income realized by the non-life insurance companies amounts to BGN 681,496 million, which is an increase of 2% on an annual basis with a decrease of 3% at the end of June 2012.