Застрахователен брокер Blog They are voting again on the budget update

They are voting again on the budget update 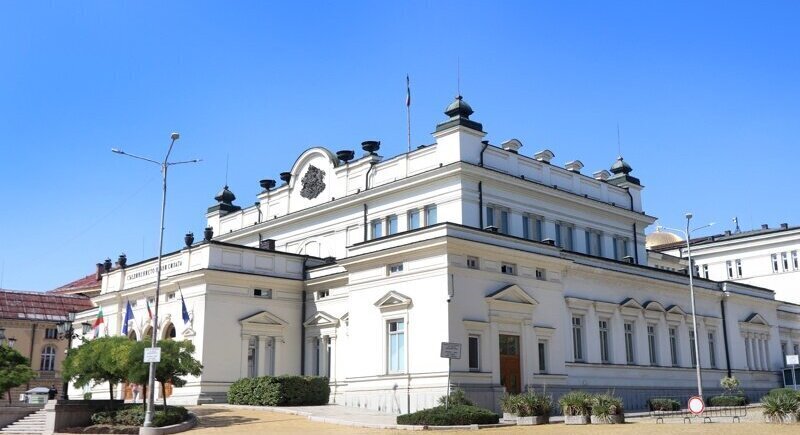 At an extraordinary sitting at 10 a.m. today, the deputies will vote for the third time on the update of the 2013 Budget. This became necessary after President Rosen Plevneliev imposed a partial veto on the law. The head of state does not agree with the texts concerning revenues, expenditures and the projected new debt. I am not against taking debt, but I am against it being used not to generate economic growth, but to finance current expenses, said Plevneliev.
The head of state, who was invited to the debates by the Speaker of the National Assembly Mihail Mikov, will most likely not be present in the parliament. Plevneliev's press office said the president expected a genuine and effective debate.
Yesterday, after discussion, the Budget Committee in the National Assembly rejected the arguments for the president's veto. Finance Minister Petar Chobanov warned that if the update is not voted on, the fiscal reserve could be reduced to BGN 2 billion.
At its first meeting in months, the National Council for Tripartite Cooperation expressed its support for the budget update. Once it is voted on, the session is expected to be adjourned and MPs to continue their vacation.