From 2015, property insurance may become mandatory 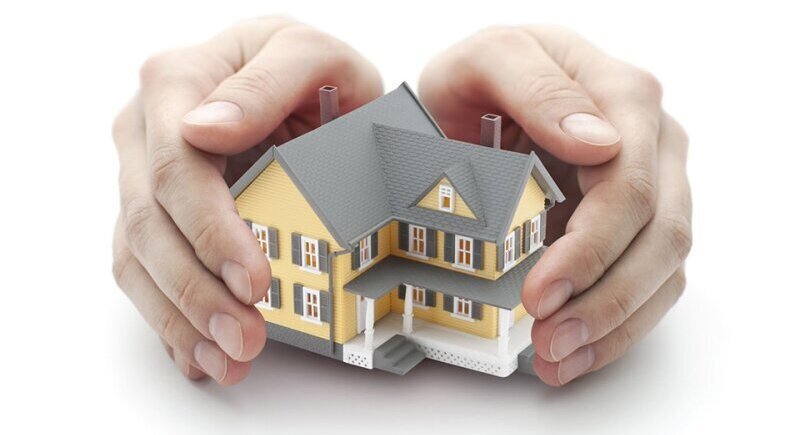 From 2015, insurance companies must share the financial risks of disasters with the state. This provides for a draft disaster risk reduction strategy.

The document was approved at the end of 2013 by the Disaster Advisory Council and is to be submitted to the government by Deputy Prime Minister Tsvetlin Yovchev, quoted by 24 Chasa. The strategy is for the period 2014-2020. The inclusion of insurers will probably happen through the creation of a catastrophic pool. Under this mechanism, property insurance against disasters is mandatory, but with relatively low premiums, explained experts involved in the preparation of the strategy.

Compulsory property insurance is a practice in most EU countries. However, when drafting the legislative changes, other experience in insurance pools will be studied in order to choose the best one. The state's efforts and money should be directed to social assistance for children, adults and the disabled who have suffered from disasters, the document states.

The government and the Ministry of Interior must also devise mechanisms to encourage citizens to participate in voluntary rescue teams. The idea is for the mayors to start building such independent groups as early as next year. For the companies where the volunteers work, incentives will be introduced so that they do not suffer financial losses from the participation of their employees in rescue operations.

The deadline for these legal changes is also 2015, it is clear from the roadmap for the implementation of the strategy. As early as this year, the Ministry of Interior will start modernizing the TETRA communication system so that it can be used in case of disasters and accidents. It will also purchase equipment for purification of drinking water in case of disasters.