The section of Hemus at Yana station is put into operation 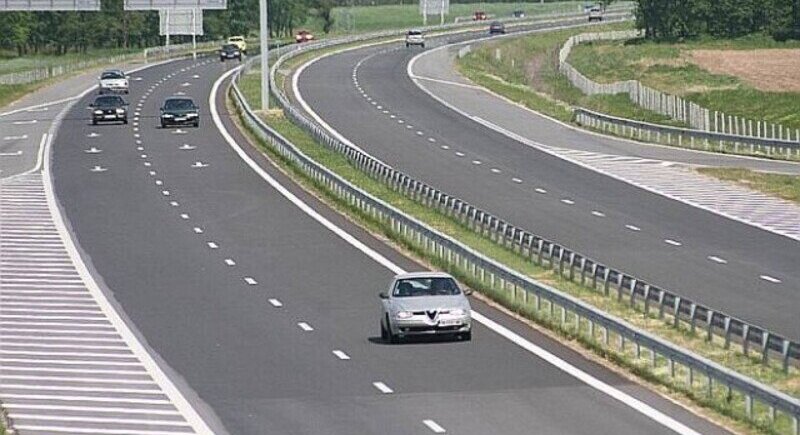 After nearly a month at the entrance of Sofia at Yana station, long queues formed, today the road junction will finally be open for traffic.
The nearly nine-kilometer section is part of the Hemus highway. It is also known as the zero lot of the highway, which connects it with the capital's ring road. Act 15 for the completed construction of the section is expected to be signed today. Thus, the cars will move on the route with a temporary permit for use - until the issuance of Act 16.
At the official opening, which is organized for 2 pm, the Minister of Regional Development Desislava Terzieva will cut the ribbon.
The construction of the section is financed under the European program "Transport". Its value is nearly BGN 32 million without VAT, the contractor is the association "Hemus A2" with a leading partner "Trace Group Hold". "Constructor Engineering" and "SK-13 Patstroy" also take part in it.
According to the plan, the construction of the section was to be completed in mid-August, which became a reason for disputes between the ruling party and GERB leader Boyko Borissov - he called on them "not to joke with people" and to launch the route faster.