Застрахователен брокер Blog The renovations in Sofia in 2014

The renovations in Sofia in 2014 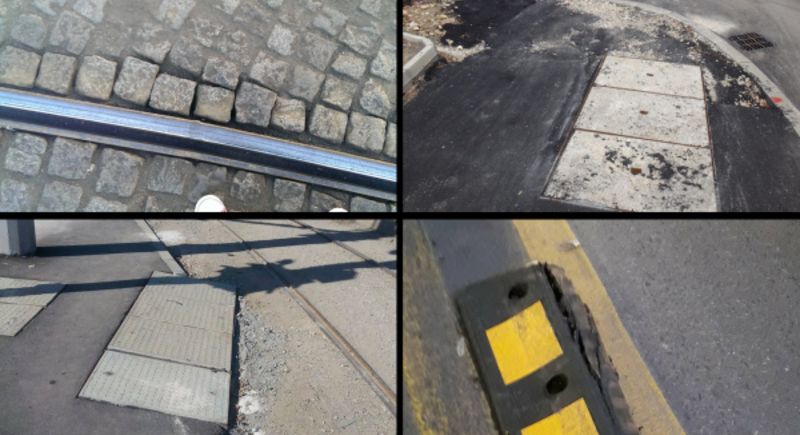 At a seminar on the budget of the Sofia Municipality for 2014, the major infrastructure repairs that are forthcoming were discussed.

The Sofia Municipality is planning a complete overhaul of the infrastructure around the Russian Monument next year. The news about Sofia was announced today by the Deputy Mayor for Transport Lyubomir Hristov, quoted by BTA. According to the deputy mayor, the renovation envisages a complete renovation and reconstruction of the canal infrastructure, water supply, pipeline for electric cables, new street lighting, bicycle route, relocation of the tram route. "

Next year, rehabilitation of Tsarigradsko Shosse Blvd. from GM Dimitrov Blvd. to Alexander Malinov Blvd., repair of Slivnitsa Blvd. in the area of ​​Zaharna Fabrika, as well as reconstruction of the overpass at the railway lines are forthcoming. pointed out Christ. He informed that in 2014 the Sofia Municipality plans to repair Arsenalski Blvd., rehabilitate Nikola Mushanov Blvd. from Vazkresenie Blvd. to Zhitnitsa St., rehabilitate Ovcha Kupel Blvd., rehabilitate on GS Rakovski Street between Knyaz Al. Dondukov Blvd. and Kozloduy St.

Next year, the rehabilitation of Bratya Buxton Blvd. from Todor Kableshkov Blvd. to Tsar Boris III Blvd. will be completed. Next year, Botevgradsko Shosse Blvd. will be repaired and the repair of the Nadezhda overpass will be completed, Hristov said. He pointed out that the Sofia Municipality will continue with the construction of large-scale infrastructure projects. It is about the crossroads on two levels at Peyo Yavorov Blvd. and Stoyan Mihaylovski Blvd., the overpass at Acad. Ivan Ev. Geshov Blvd. and Bulgaria Blvd., as well as the crossroads of Lion Bridge.