Застрахователен брокер Blog Six-month Civil Liability for motorcycles, campers and caravans is offered by the Republic of Bulgaria

Six-month Civil Liability for motorcycles, campers and caravans is offered by the Republic of Bulgaria 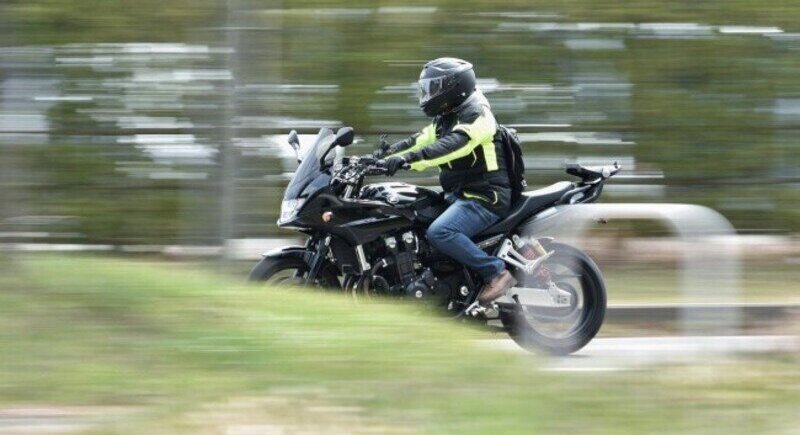 They propose to have an even longer period for deregistration of seasonally used motor vehicles that have not renewed their Civil Liability. Under current law, cars are stopped as soon as the insurance expires and is not renewed. The reformers want this to happen with seasonal vehicles if they do not renew their insurance by the beginning of the summer season - May 1.

The argument is that motorcycles and campers are widely used during the summer season, and the rest of the time they pay for a service that they do not use for half a year.

The proposed commemorations do not in any way release the users of vehicles for seasonal use from the obligation to have a valid Civil Liability Insurance at any time when driving on the roads of the country, including outside the summer season, the reformers write in their reasons.

The problem for this type of vehicle came with the adoption of the Insurance Code at the end of 2015. It introduced the rule, in the absence or non-renewal of compulsory liability insurance, the registration of the vehicle will be terminated, according to the Bloc.

At the initiative of the same MPs, an additional text was written at that time, which stipulates that in addition to automatic deregistration in case of unpaid insurance, there should also be automatic registration as soon as it is paid. However, it turns out that at the moment the Ministry of Interior cannot easily restore the registration automatically and the owners often have to go in person to the traffic police for this to happen, the deputies said.

In connection with the changes they propose, the MPs initiate more meetings with representatives of motorcycle organizations and stakeholders.