Sofia is the fourth westernmost city in the world 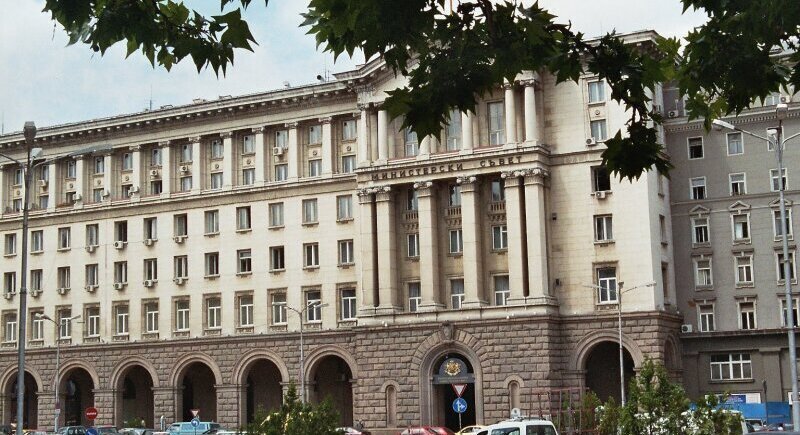 The Economist Intelligence Unit (EIU) has published its annual ranking of the cities with the best quality of life, which includes 140 cities around the world.
The methodology for preparing the ranking includes the 30 criteria in a total of 5 categories - stability; healthcare; culture and environment; education and infrastructure. The results in each of the individual categories are collected to obtain a cumulative index from 1 to 100, in which 1 is considered extremely bad and 100 as an ideal result.
Melbourne remains the best city to live in the world with a score of 97.5, with the city receiving an ideal score of 100 in the categories of health, education and infrastructure. Second place in the ranking is for Vienna, which lags behind with a score of 97.4, while the top three is formed by Vancouver, which topped the standings until 2011.
Further, the top ten is filled by Toronto, Calgary, Adelaide, Sydney, Helsinki, Perth and Auckland (New Zealand). It is noteworthy that among the ten best cities to live in the world, four are in Australia and three in Canada. Europe has only two representatives. Only 13 of the 140 cities surveyed report a change in results over the past six months, while changes for the last year have occurred in 28 cities.
As many as 86 cities have reported a change in quality of life over the past five years. Of these, only in 30 it is in a positive direction, while in 56 the quality of life has deteriorated. Unfortunately,
Sofia is among the ten cities in which the quality of life has deteriorated the most in the last five years. Our capital ranks 87th in the overall ranking for this year with a score of 70.5 out of 100, which has decreased by 4.9% over the past five years.
In this unenviable group of cities with the worst deteriorating living standards, Sofia ranks immediately after Damascus, Tripoli and Cairo, for which, against the background of bloodshed, there are far more valid reasons to be in this situation. The group of cities whose quality of life has deteriorated the most in the last five years is complemented by Amman, Panama City, Tunisia, Muscat, Nairobi and Reykjavik - the only other city in Europe besides Sofia.
At the same time, Bogota is the city where the quality of life has improved the most in the last five years. Harare and Dubai follow in this respect. The worst city to live in, according to this year's EIU rankings, is Damascus with a score of 38.4 out of 100. It is followed by Dhaka (38.7), Port Moresby (38.9), Lagos (38.9), Harare (40.7), Algeria. 40.9), Karachi (40.9), Tripoli (41.7), Douala (43.3) and Tehran (45.8).