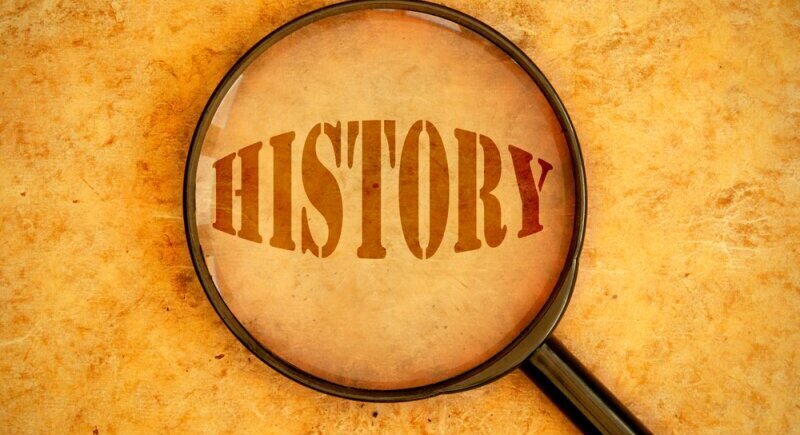 On January 1, 1901. the man of the early 20th century, looking at the life of man from January 1, 1801, felt almost like God. His poor predecessor did not know the locomotive, the steamer, the car, the plane, the bicycle, the camera, the telegraph, the telephone, the typewriter, he did not suspect the possibilities of oil, electricity, non-ferrous and rare metals, Mendeleev's periodic table .... - This is how the writer Milen Semkov begins his "Notes from Modern History 1918-1945".

Indeed, the beginning of the second decade of the XX century is characterized by a general economic boom, which also applies to Bulgaria. The economic life of the country is developing at an accelerated pace, with lively activity in all sectors. One after another, industrial, commercial and banking enterprises sprang up. Along with the modernization of agriculture, Bulgaria is also focusing on strengthening its industrial production. All this creates favorable conditions for a wide range of insurance activities.

The period 1909-1912, characterized by economic prosperity. before the Balkan War it did not provide Bulgarian life insurance companies, but it was rich in foreign ones.

At that time, only two local joint stock companies and two cooperatives were still operating in the country. Significant activity is developed by the concession foreign companies, mainly French, but there is already a tendency to create insurance activity on a national scale.