The world is waiting for the iPhone 6 and iWatch 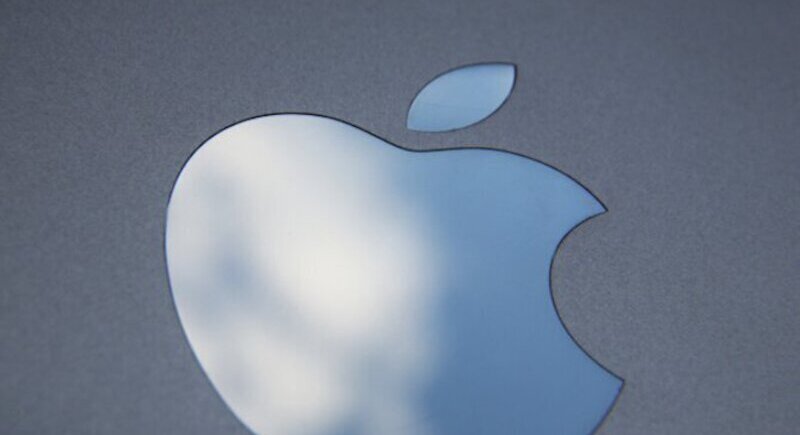 Technology giant Apple will unveil the new iPhone 6 today. In addition, for the first time in years, the company may unveil a brand new product in its portfolio of devices - iWatch.
The iWatch has been talked about for almost two years, but the company never decided to show the device until it found something to distinguish it from the others. However, the moment is already breathing.

Probably iWatch will rely on a lighter version of iOS, which will, however, take advantage of the new software packages HealthKit and HomeKit. Through them, the device will monitor the health of consumers and allow them to control certain devices in the home through home automation standards.

In addition, two versions of the iPhone 6 are expected to be unveiled tonight. One will have a 4.7-inch screen and the other a 5.5-inch.

According to the online edition, the 9to5mac 4.7-inch model will use iOS 8 in standard form and will simply look a little bigger than the current iPhone 5s. However, with the 5.5-inch model, there is a possibility of changes in the interface that will take elements from the iPad when using applications in a horizontal orientation of the screen. This will mean more options and menus.

The smartphone will also rely on the new A8 processor, NFC chip, an option for mobile payments such as iWatch. The fingerprint sensor will also be preserved, which can also be used as an identification method for authorizing payment.

Experts believe that it is possible that Apple will introduce an updated iPad Air. The company usually shows the updated iPads in October, so such a decision to merge events is unlikely.