Застрахователен брокер Blog Apple introduces not one, but three devices next week

Apple introduces not one, but three devices next week 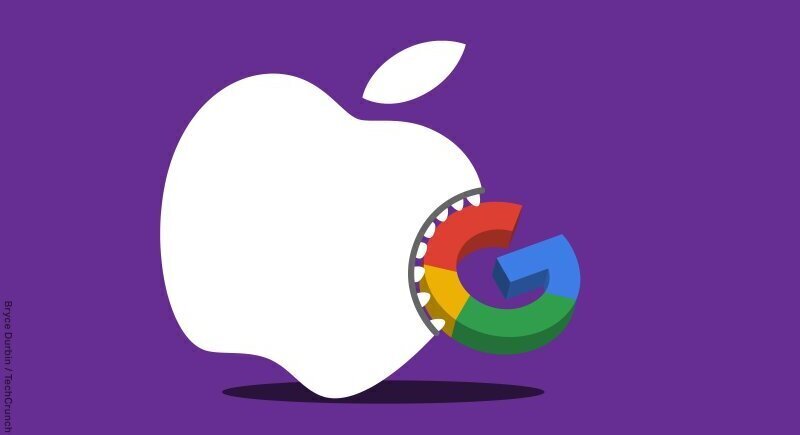 Get ready, Apple fans - new data confirms that the technology giant will show not one but two new iPhones on September 9. And that's not all. Then the debut of his long-awaited smartwatch will take place. This was reported by Time magazine.

As expected, Apple kept a mysterious silence on the matter, but anonymous employees of the company spoke with the New York Times to confirm the rumors that have long been circulating in the specialized circles.

Here are the products that will hit the market next week:

iPhone (which will most likely be called iPhone 6, but this has not yet been confirmed)

Two different sizes - 4.7-inch and 5.5-inch - the company is doing this for the first time. Both options are larger than previous models. Naturally, the 5.5-inch will be more expensive.
The new, larger smartphones will have a new ability to write with one hand, making them more comfortable for people with smaller hands.
The new devices will incorporate the Near-Field Communication (NFC) service, which allows communication between devices by touching or bringing them a few centimeters closer to each other. It has long been present in the better smartphones running Android, but is applied to the iPhone for the first time. The new models will also be equipped with a mobile payment system, for the creation of which Apple has partnered with Visa, MasterCard and American Express.
iWatch (name is also unverified)

The device is aimed at fitness enthusiasts, and can measure the steps and heart rate. These are just some of the features of the built-in HealthKit software.
It is covered with "sapphire glass", which is stronger than usual and is already used in parts of iPhones.
Wireless charging! This will make the smartwatch easier to charge than most other smart fitness bracelets on the market. It became clear that Apple had experimented with solar charging, but "the experiment failed," writes the New York Times.
It will work with Handoff - a new component of OS X / iOS, which greatly simplifies the process of starting to do something on one Apple device and then continue seamlessly on another.
Source: manager.bg