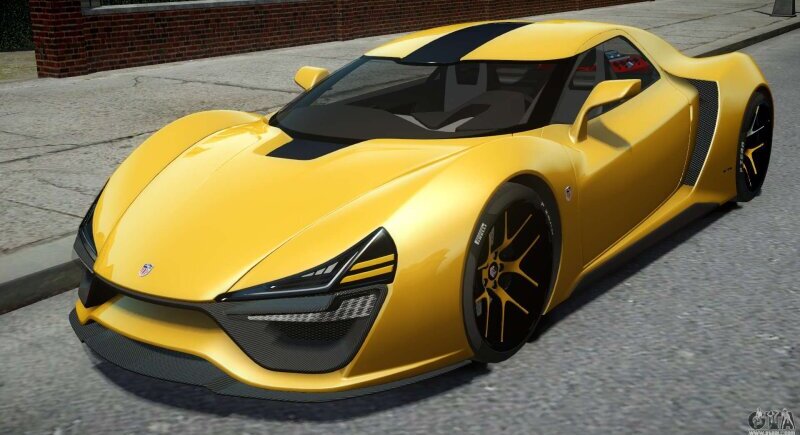 In its official press release, Trion SuperCars notes that Nemesis will be faster than the Bugati Veyron and will offer more power than the Koenigsegg One: 1.

The model will include a carbon fiber chassis and an inconel aluminum body kit. Serious power will be transmitted to the wheels via an 8-speed sequential transmission, which will allow the Nemesis to accelerate from 0 to 100 km / h in 2.8 seconds before reaching a top speed of 450 km / h.

The company revealed that a digital control panel will be offered for the interior, through which the suspension, the lighting in the cabin, the sound from the exhaust system and the speed limit will be adjusted. Trion SuperCars Nemesis will also offer active aerodynamics.

The first prototype will be built next month. / BLITZ