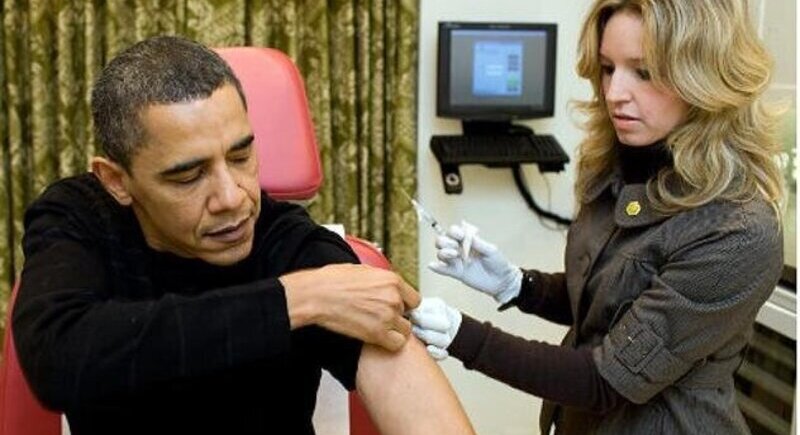 Mass "queues" in the state electronic health insurance exchange are reported in the United States, informs Voice of America radio about the results of the health reform of President Barack Obama.

The reason is that the deadline for every American to take out insurance under the Health Insurance Act passed four years ago is April 1.

However, it turned out that those who waited for the last moment turned out to be many times more than expected, and as a result, the website of the stock exchange collapsed. The media explains that a year ago the White House had to justify the failure of virtual insurance. This year, however, President Jay Carney's spokesman "celebrated": "No one expected us to be able to stand on the edge of the abyss last fall. I think this fact is worth mentioning in your correspondence. "

"Today is the deadline for purchasing insurance policies and I assure you that we will all be surprised by the results of this process. But I want to take this opportunity to tell everyone who is waiting in line on the network or trying to contact an insurance company that they will have this opportunity after the deadline, "said Vice President Joe Biden. .

According to official figures, the state-subsidized policy was purchased by 9.5 million people. However, according to independent experts, only about 5 million Americans have left the ranks of the uninsured, given that about 40 million people are without policies.

"In the first three months of early 2014, we spent $ 10 billion to subsidize the uninsured. Because of this reform, we are falling lower and lower into the financial gap, "said Republican Congressman Andy Harris.

Nobel laureate Paul Krugman commented in the pages of The New York Times that Obama's health care reform symbolizes the Republican Party's idea of ​​"organizing health care on a pseudo-market basis." "Pseudo, because providing affordable health insurance for everyone is impossible without government subsidies," the economist concluded.