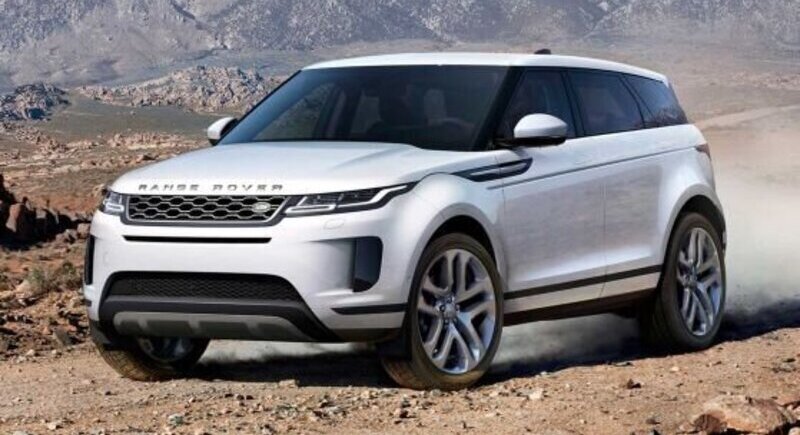 Range Rover cars are preferred by the rich and famous because of their luxurious interior and powerful engines.

However, after a series of thefts in the English capital, the owners of Range Rover in London may have problems with their insurance, as the companies refuse to insure them.

Insurers agree to insure these cars only if the owners have an underground garage or a safe place to park.

In recent months, insurance brokers and insurers have repeatedly requested meetings to discuss the issue.

Keyless ignition is one of the reasons that makes cars a target for thieves. The electronic devices freely available on eBay neutralize the protection of cars and thus repeatedly facilitate the work of car dealerships.

According to Thatcham Research, 294 Range Rover Evoque and Sport cars were stolen in London between January and July this year. For comparison, for the same period the number of stolen BMW X5 cars, which competes with Range Rover, is only 63.

Property consultant Keith Dowley is among the owners of Range Rover, which has been denied insurance. After his previous Range Rover was stolen, this month he bought a car of the brand again. He claims that Range Rover told him that insurance was his problem.

A spokesman for Jaguar Land Rover told the Daily Mail: ‘Our cars continue to meet the requirements of the insurance industry. However, we take this issue very seriously. '