Unilink continues its international expansion and invests in Romania 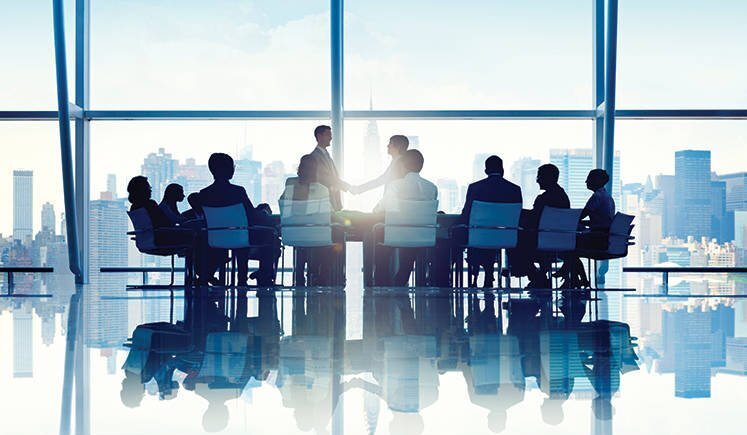 In January 2021, I&G Brokers attracted the major Polish investor Unilink Group and the result started an international expansion to build the widest insurance distribution network in the Central and Eastern European region.

Unilink Group acquired Safety Broker de Asigurare, the largest insurance distributor in Romania, also operating in Moldova, with a written premium of approximately EUR 170 million and almost 8% share in the insurance market. Thus, after the investment in Bulgaria (I&G Insurance Brokers – the largest insurance distributor in Bulgaria - at the beginning of 2021), the Unilink Group is already present in 4 countries of the Central and Eastern Europe Region. Work is underway on investments in the existing and new markets of the Region.

Safety Broker is the undisputed leader of the Romanian and Moldovan insurance market. The company was founded in 2005 and distributes a complete insurance product offer through its own branches, exclusive franchised branches and the Internet. The company plans to close the year 2021 with a written premium of approximately PLN 800 million, and the plan for 2022 assumes a significant excess of EUR 650 million in written premium. After the transaction, Safety Broker will continue to be run by the current Management Board headed by its founder and CEO - Viorel Vasile. At the same time, the current shareholders of the Company - Viorel Vasile and Robert Nita will remain the minority shareholders of the company.

Unilink is consistently implementing the plan aimed at building the largest insurance sales platform in the Central and Eastern Europe Region. The year 2021 in total on all its 4 markets will be closed by the Unilink Group with a premium of nearly PLN 3 billion, which will give it the No. 1 position in retail insurance in the CEE Region. In addition, for Unilink it is also extremely important to transfer know-how between individual markets and develop a positive image of Polish entrepreneurs in Europe.

The investment in the Romanian insurance market is related to its high development potential resulting from a significantly lower than European insurance penetration and the dominance of stationary distribution channels.

“The insurance market in Romania is both similar and different to the Polish one. Similar in terms of the nature of customer purchasing behavior and significantly lower insurance penetration compared to Western Europe. Different due to the lack of a multiagency model (only brokers exist in the market) and the need to choose a operating model by insurance advisors between exclusive cooperation with the Insurance Company or exclusive work with a broker "- comments Igor Rusinowski, President of the Management Board of Unilink S.A.

“We see a huge potential related to the exchange of know-how and experience within the Unilink Group, in particular in the areas of IT, distribution models, including corporate and affinity business, cooperation with insurance companies, and marketing. Together with the companies from the Group operating in Poland and Bulgaria, we will build the strongest player in our part of Europe, offering the best service to customers and partners, and the most professional cooperation to Insurance Companies, ”adds Viorel Vasile - founder, shareholder and CEO of Safety Broker.

Unilink also invests in the domestic market. At the end of this year, there will be about 1,000 insurance branches in Poland under Unilink brand, which will be strongly supported by a nationwide advertising campaign next year. Additionally, from September this year Unilink supports the nationwide recognition of its Agents by positioning the brand on the occasion of the Polish Volleyball League games.

The Group is also constantly investing in IT systems, processes and the team, improving the model of cooperation for Insurance Agents.

The transaction requires approval from the Romanian Office of Competition and Consumer Protection and the Romanian Financial Supervision Authority.