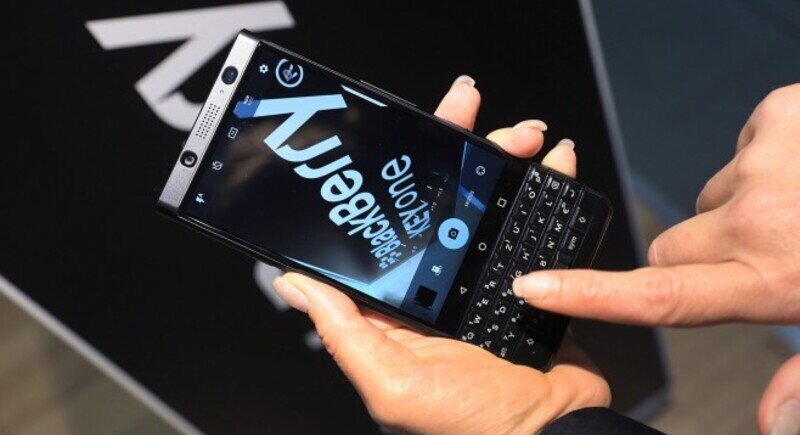 Canadian smartphone maker BlackBerry has been on sale since yesterday, after the company announced that it had created a special team on the board of directors to negotiate with potential buyers and strategic partners.

The company, which is the first manufacturer of smartphones, but subsequently lost significant positions and the bulk of its market share, introduced a year ago its new operating system BB10, which it had high hopes for recovery. Another option, which is also quite likely for the company, is to make it private or split it into parts.
There are still few analysts on the market with positive expectations for the development of the company, which lost most of its revenues and profits and reported a larger-than-expected loss in the last quarter. BlackBerry's market share fell from nearly 50% in 2009 to less than 3% today. On the day of the announcement of the news (August 12), the price of the cult new model Z10 was reduced to 19.99 dollars in the US, compared to 199 dollars a year ago, when the model was introduced. The company cut 5,000 people last year and recorded a loss of $ 84 million in the past quarter. It is very possible for the company to become software and to orient itself in the field of security.
The decline of the BlackBerry, a pioneer in smart devices, began in 2007 when the first iPhone was introduced. Steve Jobs was able to anticipate the need for people to use their mobile devices not only for email, but increasingly for other purposes. It has become clear that consumers have the same need to use their phones for games, music and other social functions. A little later, the Android operating system appeared, which further brought the Canadian manufacturer to its knees. With the advent and development of applications, people are completely changing the way they use mobile devices. Here was the company's main lag behind its competitors in terms of the number of applications developed for its software.

Most likely, BlackBerry will remain in management textbooks as an example of how, even if you are a leader and a pioneer, in a fast-growing market you can lose everything due to "short-sightedness and unwillingness to accept the new."