Застрахователен брокер Blog The best economies in the world

The best economies in the world 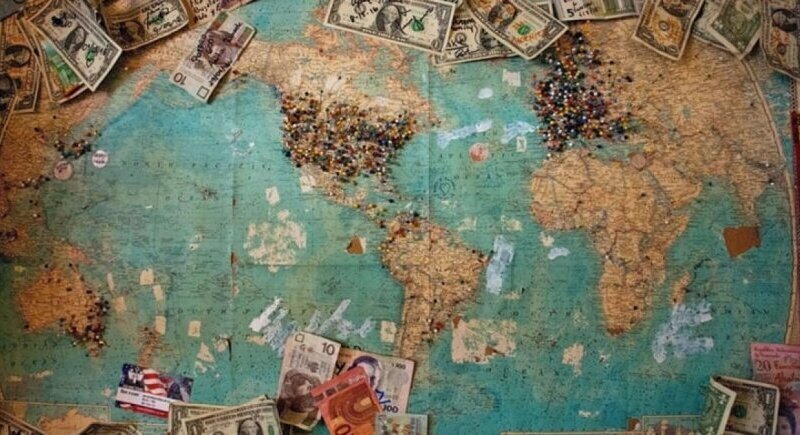 Switzerland is the world's best economist, according to the Wall Street Journal's current ranking, based on the World Economic Forum's Global Competitiveness Index (GSI).

U.S. observers identify the small alpine country as the world's most competitive country because of its $ 79,000 per capita GDP, 85 percent Internet penetration among its citizens, high business development and innovation. Switzerland is the strongest in terms of the quality of local suppliers and business investment in research and development. Some of the largest pharmaceutical companies in the world have chosen it as their headquarters. Its public debt is 49% of GDP. If a leading problem were to be identified, it would be inadequate education of the labor force in relation to the labor market.

The second best economy in the world, according to the authors, is Singapore, where GDP per capita exceeds $ 51,000. The country's debt is 111% of GDP - the eighth highest in the world. The Internet reaches at least 74% of the population. The problem in Singapore is mainly the large regulations and restrictions on business. However, the education system and infrastructure there are among the best, according to the World Economic Forum. The level of citizens' trust in politicians is the highest. It is believed that it has the most transparent governmental and legislative process of all countries and has the most effective legal regulation for resolving disputes. Singapore's higher education in mathematics and science is especially respected around the world.

Third is Finland with a GDP per capita of over $ 46,000, 53.3% debt to GDP and 91% internet penetration. It is the most innovative country with the highest level of business development. The leading problem in it are restrictive regulations in the labor market. There are the most scientists and engineers.

Germany, the United States, Sweden, Hong Kong, the Netherlands, Japan and the United Kingdom follow in the top 10.

Germany's GDP per capita is more than $ 41,000. 84% of its population has access to the Internet. As one of the most developed economies in the world, Germany offers its citizens a well-developed infrastructure, a high-quality education system, a developed and innovative private sector, accuracy and fairness in relations and the social contract. The main problem in it is the heavy tax regulations.

In the United States, GDP per capita is $ 49,000. They remain the world's largest economy, with a strong dollar influence and a decisive geopolitical position. Their debt is 106% of GDP - a massive government deficit and a burden of indebtedness. 81% of people have access to the global good internet, which is an American business, but many are dissatisfied with the tax system as well as health care. America is among the best in the world in terms of venture capital management, innovation, financial services. Unsurpassed in attracting and retaining talent from around the world - that is, in self-promotion. Its companies remain relevant in the distribution of goods around the world.

Have you been to Sweden? GDP per capita there exceeds $ 55,000. Although their rating according to the Global Competitiveness Index has decreased since 2011 and dropped from third to sixth in the top 10, Swedes remain respected due to the extremely high technological readiness of the population and the penetration of the Internet, which is 94%.

Hong Kong boasts the best infrastructure in the world, the most constant electricity and the most developed railways.

The Dutch also have excellent infrastructure. Evidence of corruption and a high-quality education and health system have made their country a reliable trading partner.

Japan remains great with the complexity and development of business processes and especially production. It has a leading role in the international distribution of goods and services and is a respected and fair business partner.

The United Kingdom has some of the most effective practices in the labor market, although in the top 10 in terms of competitiveness it fell from last year's eighth place to tenth. The quality of higher education and training there is revolutionary. School management is doing well, with massive internet coverage in all school institutions.