A Russian with life insurance as much as Michael Jackson 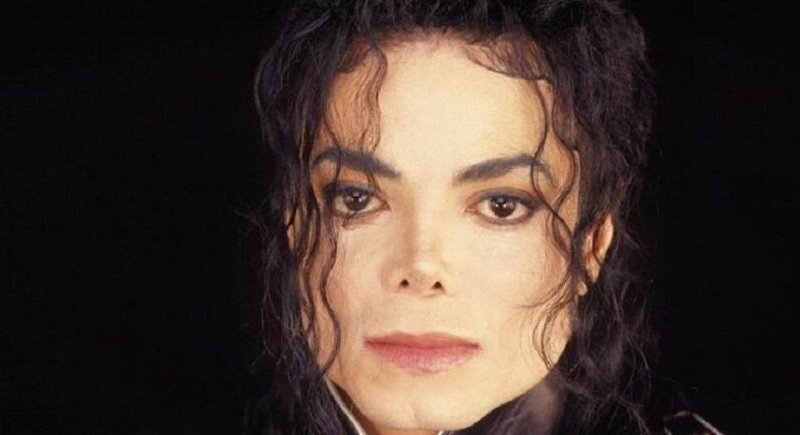 In Russia, a record indemnity under life insurance was paid. In the third quarter, the insurance company SiV Life approved compensation for one of its clients worth 105 million rubles (about 4.6 million levs) under several savings life insurance contracts.

The insured was an employee of a large corporation and had a contract with the insurer for several years. At the end of 2012, the man died as a result of "illegal actions of third parties."

The insurance company did not say who the beneficiary of the policy was, but said the amount of compensation was equivalent to the compensation paid to Michael Jackson's family for his death.

The SiV Life representative described the compensation as "large enough" for Russia. For comparison, all other payments to the company for the first half amounted to 32 million rubles.