Northern Europe is preparing for a powerful storm 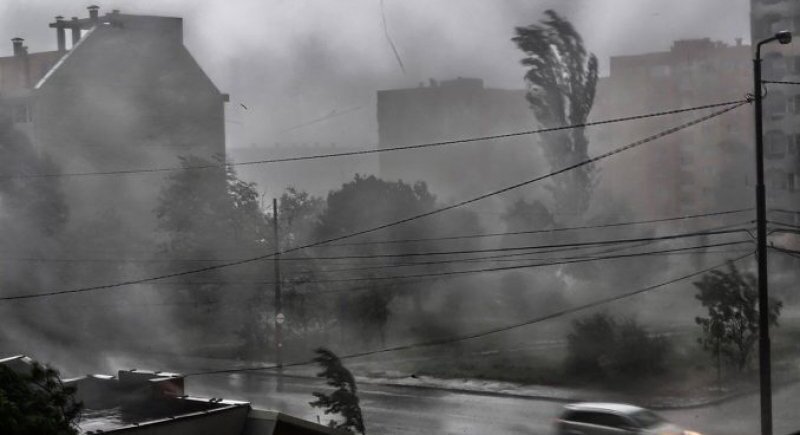 Northern Europe is preparing for a strong storm, which is expected to lead to serious disruptions in vehicle traffic, as well as floods, heavy snowfall and rising sea levels, BTA reported, citing world agencies.

The British Meteorological Service points out that in some parts of the country the winds can reach speeds of 145 kilometers per hour, with the worst situation in northern and western Scotland. Floods are also expected there and people need to be prepared for traffic problems in coastal areas. Northern Germany is also preparing for stormy winds of more than 140 kilometers per hour. They are expected to invade the country today and continue tomorrow. The storm, which will lead to heavy rains and heavy snowfall, will also bring Arctic temperatures to the country.

Hamburg is expected to be hardest hit. There, the airport has already warned passengers about possible delays and cancellations. A similar storm in Hamburg in 1962 killed 315 people, the agency recalls.

The storm will also affect western Denmark. Train traffic will be limited.

Western and southern Norway are also preparing for the disaster. Strong winds are forecast for today in the southern and southwestern parts of Sweden. At noon for 26 hours the movement of regional trains will be stopped due to the disaster. Ferries between Sweden and Poland and between Sweden and the Danish island of Bjornholm will also be canceled.

Parts of Belgium, France and the Netherlands are also waiting for the storm.

In the North Sea, water could rise to a record level for the last 30 years. According to computer simulations, the waves can reach 6.1 meters.